Who is Fürst Carl?

The story of FÜRST CARL begins on 24th May 1815. The Field Marshal Carl Philipp, Prince of Wrede (1767 Heidelberg – 1838 Ellingen) received the Teutonic castle Ellingen from King Max I. Joseph as a royal throne and fiefdom. Out of respect and in honour of the brave and passionate Field Marshal, every first-born son has been named Carl after him.
Today the company, the Fürst von Wrede GmbH & Co. Unternehmens KG, is run by the sixth and seventh generation. Carl Friedrich, Prince of Wrede, his son, Carl Christian, Prince of Wrede and Carl Christian’s wife, Katalin, Princess of Wrede.
The diverse corporate divisions are united under the umbrella brand FÜRST CARL. All divisions stand up for the region, tradition and innovation, quality and sustainability. 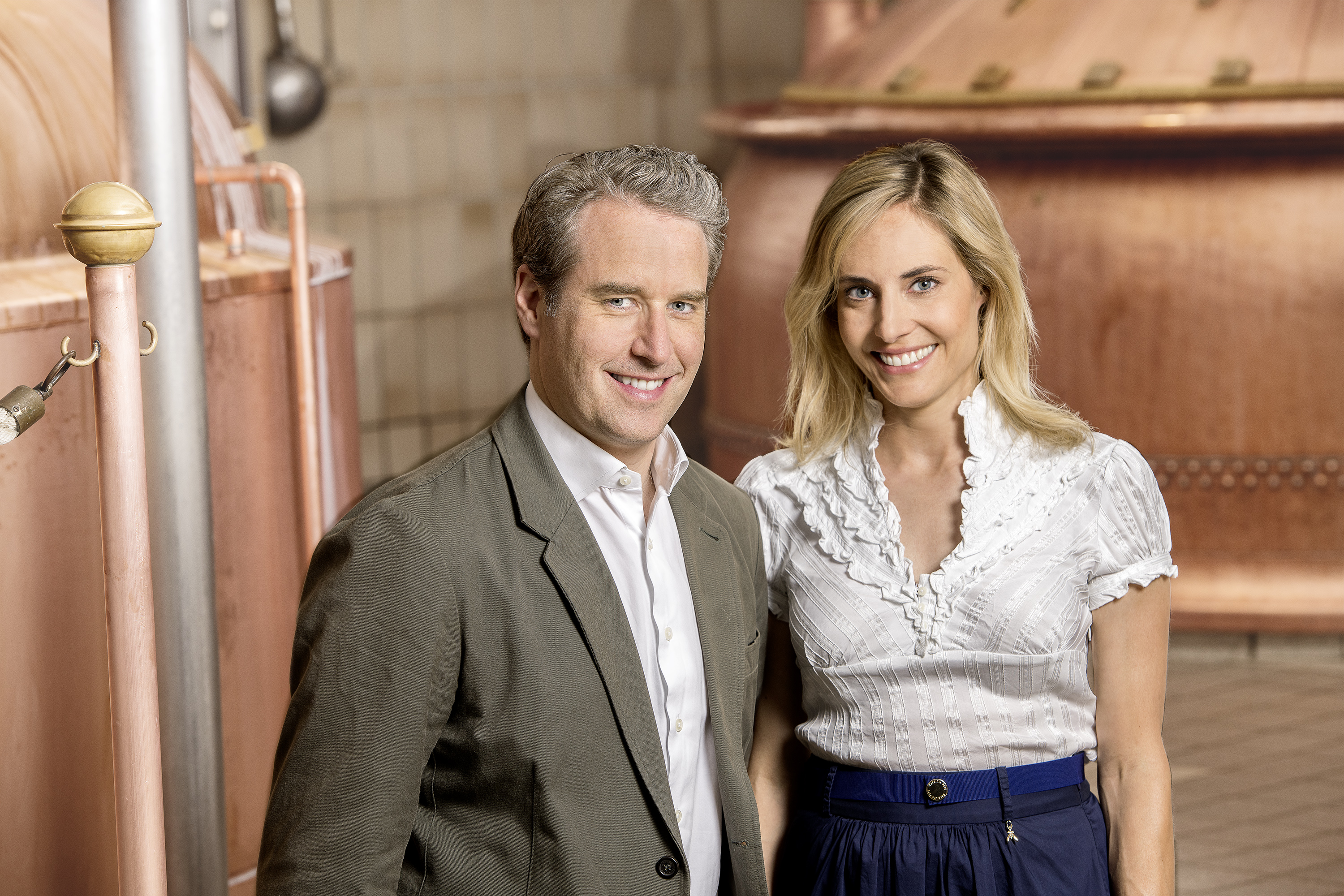